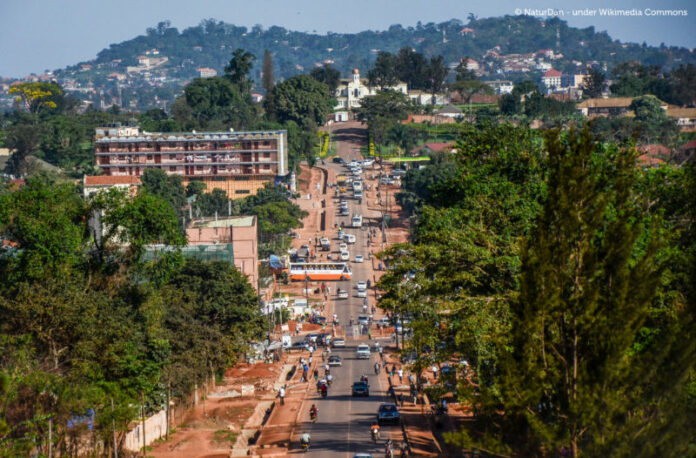 Since the 2000s, Africa has experienced accelerated urban growth. Because of this growth, a diversity of public and private actors and institutions are involved in urban management and planning, hence the concept of urban governance proposed by UN-Habitat in the 2000s to promote transparency and participation in city management.

Several African states are instituting special-status communities in large urban areas to ensure effective and efficient management of large cities. These special-status communities, instituted, for example, in Benin (Cotonou, Parakou, Porto-Novo), are known as urban communities in countries such as Mauritania, Niger, and Cameroon. Mauritania, Niger, and Cameroon. They appear to be a response to the challenges of managing large cities faced with rapid population growth and increasing poverty rates.

An analysis of the situation of African cities reveals a lack of good urban development and planning strategies that would make it possible to mitigate the negative effects of urbanization and increase the development potential of urban growth. In such a dynamic, are urban communities or communes with special status an appropriate and adequate response? The performance of urban communities in terms of governance is assessed on the basis of government policy on cities and the exercise of powers transferred to the communities, particularly in terms of urban planning and development.

urban communities contributes to the implementation of the government’s strategy for the development of secondary cities, which according to Pierre Jacquemot, “have a very strong growth potential.”

In Mauritania, the community of Nouakchott was abolished and replaced in 2018 by the Region of Nouakchott, which is responsible for regional planning and development. This suppression suggests a failure of the urban community to govern the city effectively. In Niger, the urban communities were expressly reorganized into “cities” under the 2010 reforms, administered by a city council. In Mali, the state applies the principle of transferring planning and land-use planning competencies by block, depending on the issues at stake.

The main challenge of urban policy is the equitable and balanced distribution of people and resources in the urban space. This policy is based on an institutional organization whose main objective is to guarantee all city dwellers a right to the city, which translates into the consolidation of socio-economic rights, such as access to drinking water, affordable energy, decent housing, and work.

The city contracts between the state, development partners, and decentralized local authorities are a priori effective tools for managing the urban issue, but their effectiveness is too often reduced by the strategic and technical limitations of local actors. The urban development strategy implemented by local administrations very often proves to be either inappropriate or ineffective. It is, therefore, necessary for the state to provide these structures with adequate technical and operational resources so that they can master the challenges of urban growth that are potentially favorable to economic development.

Population growth and the resulting spatial extension of the city create problems with infrastructure and equipment to supply urban populations with drinking water, electricity, and public transport. These problems require the city’s actors, which are the urban communities, to take urgent and appropriate measures to control urban growth. The city, therefore, requires quality technical and strategic skills and a qualified and adapted workforce in a context of constant change. Thus, recruitment in urban communities must be carried out with rigor.

Furthermore, urban communities should manage cities by making urbanization a development tool. Also, in concert with the other actors in the city – which are mainly the ministries in charge of Urban Planning and Housing, the Economy, Planning and Regional

Development and their branches, and the other CTDs (regions and communes) – the urban communities must work to build frameworks for consultation and coordination with a view to developing and implementing an effective and efficient urban policy.

According to the 2018 UN-Habitat report on the state of African cities, the massive influx of people to the city would lead to a deterioration of basic social services such as water, electricity, transportation, and garbage collection due to a static and very non-dynamic land-use policy. Consequently, urban communities, in the exercise of their competencies in terms of planning and development of urban areas, must equip themselves with effective planning tools, such as up-to-date statistical data and integrated data management systems, in order to anticipate and control the harmful effects of urbanization.

African cities are also highly vulnerable to flooding and various epidemics such as malaria, cholera, and other waterborne diseases. This vulnerability requires inclusive environmental policies. For good governance of the city, urban communities have the responsibility to actively involve citizens in building sustainable and inclusive cities. 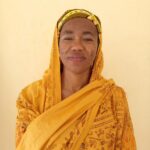