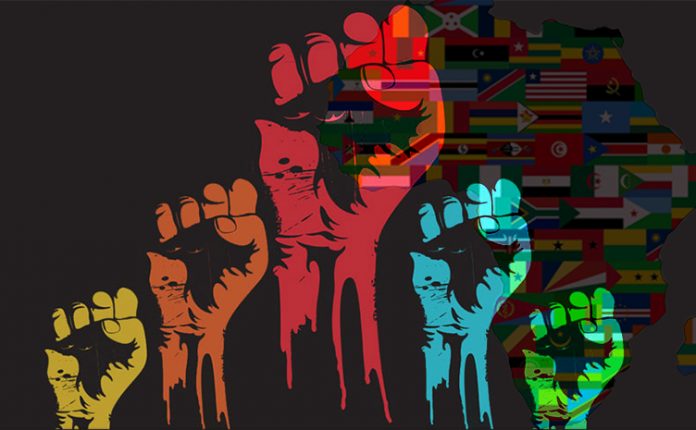 Since independence, Africa has faced instabilities in its political institutions. In total, no less than 204 coups d’état have taken place across the continent, particularly in Sub-Saharan Africa, since 1950. In the 1990s, the second movement of constitutionalism enabled the transformation of so-called ‘paper’ (Bourgi, 2002) constitutions, molded to serve the interests of autocratic leaders, into more elaborate constitutions in which the notions of the rule of law, democracy, and human rights found a place of choice. However, as the democratic culture is still under construction, coups d’état, though on the decline, have not been completely eradicated. Indeed, democracy is constantly challenged by practices aimed at either gaining or maintaining power by any means, including force (Kazadi, 2012).

Human rights are defined as The set of fundamental rights and freedoms inherent in the dignity of the human person and which concern all human beings. They are enshrined in international legal instruments and recognized internally by the SSA states. They are often criticized for their insufficient implementation of these instruments. This situation is exacerbated by unconstitutional changes of government which lead to numerous human rights violations of varying degrees of severity. According to the UN Secretary-General (2012) report, the coup d’état in Mali in 2012 was the cause of numerous human rights violations committed by armed terrorist groups, including rape, summary executions, enforced disappearances, and deaths. How then can human rights protection be guaranteed in the face of unconstitutional changes of government in SSA?

In its formal sense, the rule of law implies the supremacy of law marked by the submission of governing institutions to the law they produce. In SSA states, the law often appears as an instrument in the hands of those who hold power. This control (over the legislative and judicial) is at the origin of dynamics to lift the lock on the limitation of mandates (Loada, 2003) or the elaboration of rules relating to the repression of corruption that does not apply to the President of the Republic.

In its substantive sense, the rule of law implies that the state guarantees human rights. This can be seen in the constitutional provisions enshrining human rights, creating constitutional jurisdictions that have as one of their missions the guarantee of fundamental rights, and promoting the emergence of National Human Rights Institutions. Although most SSA states have opted for these legal configurations, the effectiveness of the protection of fundamental rights remains severely limited as citizens are not allowed to take legal actions before these jurisdictions. In addition, the NHRIs are limited in their effectiveness by a deliberately restricted scope of action and allocation of resources.

The multi-party system is notable for the proliferation of political parties whose objective is not the quest for power but the fragmentation of the electorate. For those who do not share this objective, the channels of expression are blocked by limiting liberties. The AU report on governance in Africa (2019) is sufficiently edifying on these elements as it identifies the violations of civil, political, economic, social, and cultural rights by African states for political purposes. Alternation is prevented by constitutional amendments to remain in power indefinitely, and access to justice is complex. Citizen participation is limited, and ongoing decentralization processes struggle to bring the governed closer to the governing.

Due to the instability created by unconstitutional changes of government, human rights violations require action at both the national and international levels to protect these rights in all circumstances. States must uphold the principles of the rule of law and democracy to ensure peaceful political transitions. In addition, the AU must effectively implement the sanctions provided by its legal instruments, especially the ACDEG. It is up to the AU to act more decisively to ensure that the GCAs become a memory of the past, thus enabling Africa to develop fully. 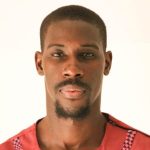 Anti-Terrorism Laws as a Threat to Civil Liberties In Africa

Freedom of Speech vs. Freedom After Speech in Cameroon