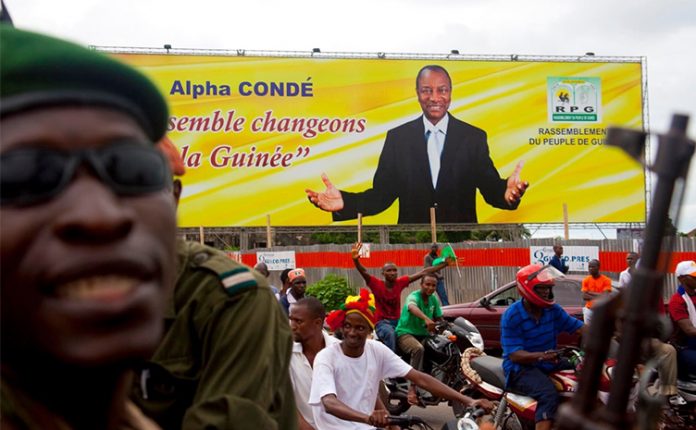 The proper functioning of the defense and security forces and the legal system is fundamental in shaping a country’s future. These institutions are responsible for maintaining a calm, secure environment compatible with investment and development. However, both sectors face problems that impact their effectiveness and practices that tarnish their image, resulting in harsh criticism from public opinion throughout Guinea. The weaknesses in defense and security forces relate first of all to the recruiting system, which places criteria of ethnicity above strict rules based on the intellectual and physical aptitudes of recruits. The system has excluded numerous potentially qualified youths from the defense and security forces and considerably reduced the national character of those forces. The difference in treatment between the senior ranks and the rest of the troops has provoked considerable unrest, including mutinies in which soldiers demand the removal of their commanding officers.

The lack of discipline has taken hold in the army, police, and paramilitary Gendarmerie, undermining their operations and creating a climate of insecurity throughout the country. Even more serious is the involvement of defense and security forces in drug trafficking. Seizures of contraband are not always reported for purposes of incineration, allowing them to be reintroduced in the drug trafficking circuit. There is emerging evidence from the Guinean unconstitutional change of power between 2007 to 2010 that unconstitutional change of power is strongly related to poverty, insecurity, and social deprivation.

After the years 2002 to 2003, the situation worsens for reasons being the unconstitutional change of power, poor governance, and gross mismanagement of public assets, leading to the suspension of the Poverty Reduction and Growth Facility program. The trends show an increase of 3.1 percentage points in the incidence of poverty; that is, the number of poor persons increases by 3.1 percentages and a smaller percentage increase in the other poverty indicators. The urban residents were most affected as compared to their rural counterparts. This situation can be represented in the diagram below.

Source: Authors’ calculations based on EIBC, EIBEP, and ELEP data.

With a view to determining the impact of the unconstitutional change of power on household welfare, we used the approach based on the incidence, depth, severity of poverty from 2007 to 2010. The simulation showed that with poverty-growth elasticity of -0.12 between 2002 and 2007, the poverty rate could reach 58 percent in 2010. This would be far from the objectives established in the PRSP2, which were to reduce poverty to 49.7 percent in 2010. At the same time, the depth and severity of poverty increased to 20.1 percent and 10.2 percent, respectively, in 2010. The governments and civil society organizations have a greater role in promoting peace, reducing poverty, and promoting economic growth. Guinea should follow the principle of democracy and stop violence and the unconstitutional change of power. 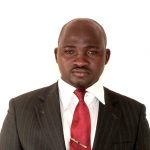